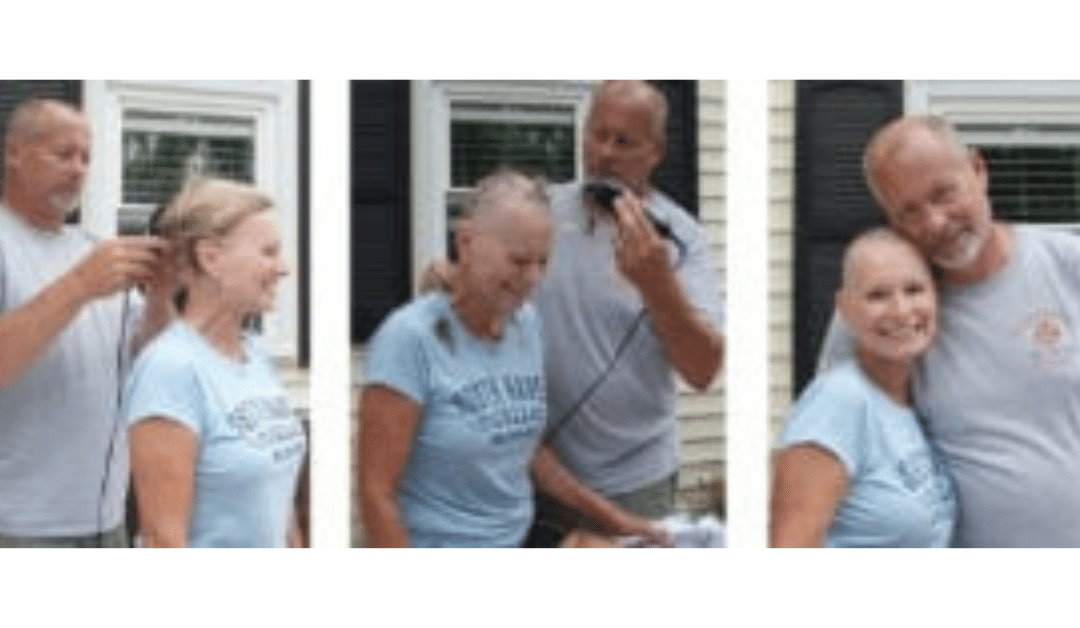 Judy Pearson (who writes under Judith L. Pearson) is a published biographer who was diagnosed with Triple Negative Breast Cancer in 2011. Her quest for survivorship information eventually led her to recently publish From Shadows to Life: A Biography of the Cancer Survivorship Movement.

How did you first become interested in the cancer survivorship movement?

I founded A 2nd Act, a survivorship nonprofit, in 2016. Through it, I was introduced to Susie Leigh, one of the founders of the survivorship movement. That random introduction opened the door to the material that became this book.

Fifty years ago, President Richard Nixon signed the National Cancer Act. What impact did it have on the disease?

Prior to the 1970s, only 50% of those diagnosed with cancer survived their disease. And because of the fear that cancer was contagious, survivors lived as pariahs. President Nixon’s motivation for signing it and declaring war on cancer was reelection.

Unprecedented amounts of money were made available for research (and a cure helped) and won him a second term. But no one ever considered what life would be like for the increasing number of individuals who would survive the disease.

Much of your book is about the creation of the National Coalition for Cancer Survivorship (NCCS). What strides did it make in changing our country’s view of people who had been diagnosed with cancer?

First and foremost, the NCCS founders created a definition for survivorship. It begins at diagnosis, because that’s when someone begins surviving the disease, and it continues through the balance of life.

Remarkably, until nearly the turn of the 21st century, survivors were discriminated against on all fronts. They could lose their jobs and their insurance for disclosing a cancer diagnosis. NCCS’s early focus was on combatting this discrimination, from the halls of Congress to the bridge clubs and golf courses of small-town America.

They fought to improve healthcare, during and after cancer treatment, helping with the troubling longterm effects. And, like the canaries in the coal mine, all of the survivors’ experiences have helped inform current treatment modalities. Doctors have learned that less is often more, and that quality of life far outweighs quantity of life.

What work still needs to be done in the area of cancer survivorship?

When we’re diagnosed, we spend a period of time in a frenetic stage of diagnostics and treatment. But hopefully, that’s just a small blip on the timeline of one’s life. True, cancer doesn’t end when treatment does.

But there’s healing in helping. The survivorship movement was based on the veterans guiding the rookies. Advocating for ourselves and others will power the movement forward and benefit us. We are now the movement: survivors, caregivers, and medical professionals. So let’s get moving!

Do you want to hear more about Judy’s cancer experience and the history of survivorship? Join us on Sunday, June 6 as she helps Bag It celebrate National Cancer Survivors Day® with a virtual conversation. You can join the virtual presentation on Facebook or register to join the Zoom conversation.

Learn more about the event